If you’re a hunter who’s looking to venture amid the woods, you’d have a wide range of air guns to choose from. Each of these guns, come with a specific set features, pros, and cons. And if you’re looking to make the most out of your hunting session, it’s extremely important to gauge through the overview and the list of features. Once you’ve decided the type, you can always narrow down the options and make a final pick. So what are the different types of air guns and what are their features? Let’s find out!

The variable pump air gun is a true classic. When you use this gun, you’ll find that the number of strokes is varied, and the air is consistently under high pressure. Due to these underlying conditions, as a shooter, you’ll have the advantage of shooting in variable power. The forearm of the gun will serve as a handle and you’d require no additional devices for operating the gun. If you’re an experienced hunter it’s pretty likely that you started with a variable pump. The only downside to this gun is its reloading mechanism, which can be extremely slow at times. In addition, the gun also requires a significant amount of movement. Here’s a quick overview.

C02 powered air guns are distinguished by their use of a C02 canister which provides them the necessary power while shooting. Although these canisters are available in various sizes, the most popular variants are the relatively smaller, around 12 grams. Here’s a quick overview of this rifle.

Off late, the Spring Piston rifles have been widely popular among hunters. Like the C02 powered ones, these rifles are available in several variants. One of the most common versions of the rifle is a side lever rifle that utilizes a hinged lever while leaving the barrel in a fixed position. Another equally popular variant is the cocking level. This one utilizes a rod which is held under the barrel. This rod is then pulled downwards for cocking the barrel. Here’s a quick overview of the features of spring pistons.

This is a recent innovation rolled out by Crosman. The nitro piston rifles are relatively smaller and lightweight. Their working mechanism too is pretty simple. Here, the cocking rifle will move the piston to the rear. However, unlike other popular air gun variants, it won’t compress a spring and would rather compress nitrogen in a cylinder. When this rifle is fired, the compressed gas will propel the piston forward so that it compresses the air in its receiver right behind the projectile. Here’s a quick overview that’ll help you understand it better. 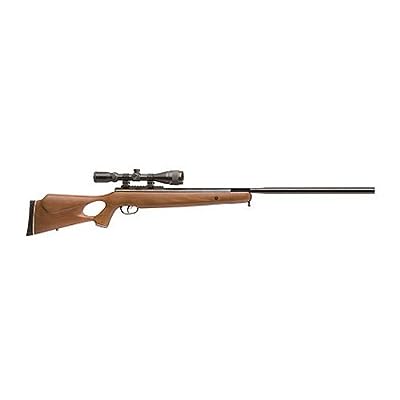 In this rifle, air is usually pumped to a big reservoir in a rifle which pre-charges it. In this process, it only allows a part of the air to escape after the rifle has been used for a long period of time. Using this rifle is pretty simple and it is, therefore, a popular option for newbies. Here’s a quick overview. 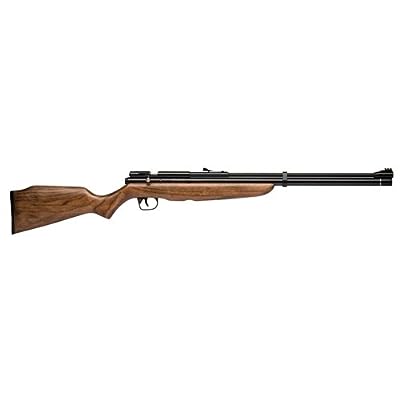 Every individual air rifle fits in a specific category which has its own sets of pros and cons. So use our guideline to explore your options and make the best pick.